Make it Monday #136, a school project and a give-away

October 14, 2013
Textured Stamping is featured on Make it Monday. Ashley came up with this cool technique of moving the stamp pad on the stamp or vice versa before stamping it on paper. You do need a silhouette stamp for that - don't have too many of those in my Papertrey stash.... 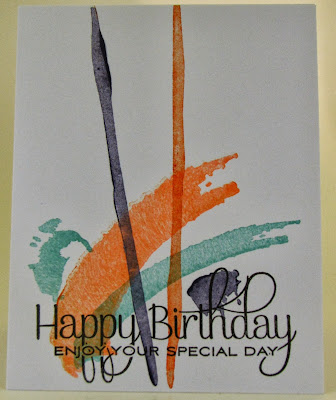 I used the Watercolor Wonder set, the sentiment is Think Big Favorites. I used pigment inks for this - thought they would "smear" better....
Her is a close- up - you can see the texture better: 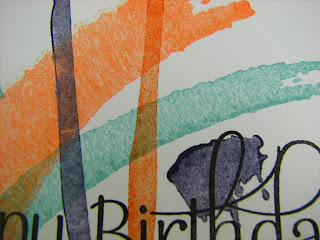 And now I want to share a school project with you that my son and I did together last week. The ideas was his, so was the design - I just helped with the details.....

The project was to make a game about cells - it work similar to Candy land. We made some action card - the yellow ones and some knowledge cards - the white ones. The aim of the game is to collect all the necessary cell organelles - the one who gets them first wins!
(Note that the board is recycled cardboard...) 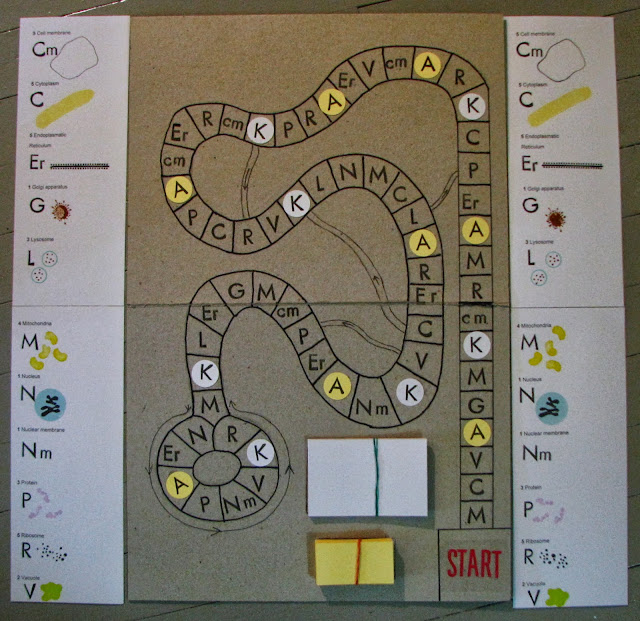 I cut the chromosomes, the mitochondria and the vacuoles from left over rubber snippets - the rest is from various stamping companies. Isn't it cool how stamping comes in handy for so many things in life....

I am linking this up with the Snippets playground - used sooo many snippets here, but its not really a serious entry, but its a PLAYGROUND, so why not?

Wanna share in the fun and post some school projects you did with your kids on your blog of flickr? Link your projects in the comment section and I'll draw a random winner and raffle of this stamp set among the participants at the beginning of next month - same time as my blog anniversary candy:

It does not need to be a new project - just one you did with your kids for school at some time in the past - no other requirements :)

MaryH said…
Loved your bright textured card. Looks like a very modern art piece one would see in a big museum. Well done. Also well done on the science project. What a wonderful way to teach this subject to your son. Great job to both of you, and I'm not surprised at his 110! Congratulations on a fantastic project.
October 16, 2013 at 10:37 PM

Di said…
LOVE your MIM card Cornelia! And the school project is really fabulous too - of course you can bring it to the Playground, you used some snippets and that's always fine!

JoAnn said…
Very pretty card. Love the colors you used and the modern design. Great school project aslo. Thanks for sharing at Seize the Birthday.
October 17, 2013 at 4:02 PM

Nancy Penir said…
Your card is a work of art! Literally! Great technique stamping. Am going to try this with the inks you suggested. And the game is brilliant! Way to go!
October 17, 2013 at 9:38 PM

Helene said…
I love your card. This stamp set is so amazing. Congratulations for the publication on the PTI facebook !
October 18, 2013 at 12:54 AM

Kim Heggins said…
Wonderful card, love that stamp set. Your son's game is fabulous and so creative..congrats on the amazing grade too.
October 19, 2013 at 9:44 PM

MaryH said…
Big Congratulations on your Playground winning. It's a lovely stamp, and I got a chance to re-enjoy your colorful card share. Hugs
October 20, 2013 at 4:30 PM

June 17, 2013
I am getting the hang of combining challenges....not sure if that's good or bad... In the past I would just put all my "creative energy" into one challenge and then just link up with others, if the card just happened to fit...but now I do that on purpose. Well, I'll see how it goes....                           Anyhow here is the card that came out of this: I did not want to add a sentiment - I 'll add it later, when I know who will get it. And here is a close -up: Challenges: Dynamic Duos CAS Colours and Sketches Addicted to Stamps and More Amusing Challenges Materials: Papertrey Background Basics: Super Stripes, Memory Box Chloe Stem die. --X-- Card for Maddy: You may know already about  Maddy ,  who  was diagnosed with Acute Myeloid Leukemia and went through chemotherapy treatment followed by a stem cell transplant from her (then) fifteen year old sister Melanie.  She now has a relapse and this car
18 comments
Read more 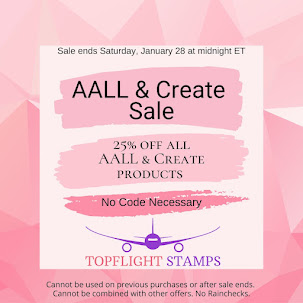 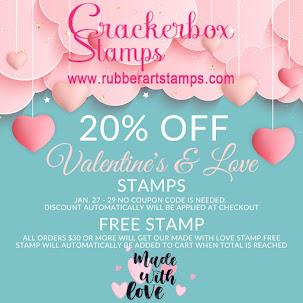