The Back Stories With Darnell and Cornelia - #13 Chester


CHESTER
Arlene looked out her office window just in time to see young Chester lift his leg and whiz on the asphalt.

This was Arlene's 35th year at the Sacred Heart Animal Obedience School. She didn't even want to think how many classes she had taught and she was excited that today was her last day.

At the beginning of each class Arlene thought she'd luck out and not have a "Chester" in her class. But.every.single.time.there.was.one. The other animals were eager to learn and willing to follow the rules. They were predictable and easy. 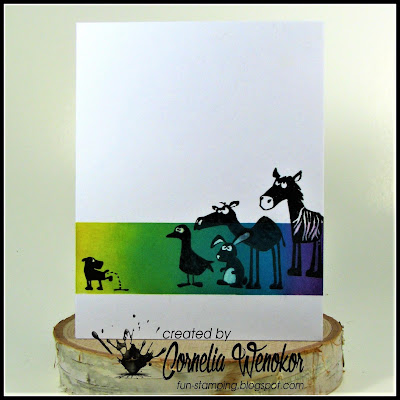 As Arlene continued to watch out the window, she noticed something she'd never noticed before. In fact, she felt a bit light-headed and silly that she hadn't seen it before. Then again, with a "Chester" in every class, naturally her attention was focused on him or her and the rest of the group became a bit of a blur.

This time Arlene stopped watching the little hooligan and focused her attention on the faces of the other animals. She was surprised to notice that they weren't shocked or disgusted in the least. Rather, they were looking at Chester with admiration and a bit of awe. Arlene knew from experience that even the donkey with his wonky-donkey eyes was feeling the same way. She leaned back against her desk and crossed her arms over her ample chest. She reflected on what her career would have been like if she hadn't had a "Chester" in every class. It didn't take her long to realize the answer: boring!

In truth, Arlene thought, the world needs Chesters. She remembered her father always quoting Henry Thoreau. She reached for her phone and looked it up.

"If a man does not keep pace with his companions, perhaps it is because he hears a different drummer. Let him step to the music which he hears, however measured or far away."

Arlene smiled, realizing that the same was true of the animal kingdom. She grabbed her purse and walked out of her classroom. On the way to her car, she stopped in the playground and stood in front of Chester. “Goodbye, Chester,” she said. Taking off her training apron, she patted him on the head, and then she emptied the entire pocket of treats on the ground in front of him. Throwing back her head and laughing out loud, she turned and walked away.

Verna Angerhofer said…
I love your illustration and Darnell has used it to teach us all a great lesson on humanity with her story line. Thanks to both of you.
November 1, 2019 at 11:27 AM

conil said…
I do so look forwart to this collaboration you have with Darnell. And this was one of the best. Terrific stamping and coloring with a real moral to the story.
November 1, 2019 at 12:31 PM

tonilea said…
I love this story! I have sent it to my 2 daughters and one daughter in law who are teachers. The moral is so very worthwhile. I hope that they (being youngish) value their little charges like Arlene did. I hope you and Darnell will continue to write and illustrate for years to come. A book, as some have suggested, would be terrific!
I look forward to Katzelkraft Wednesdays too. I love those images and the way you put them together is outstanding. Yesterday's Christmas angel was so sweet! Thanks for sharing your talents with us.
November 1, 2019 at 2:30 PM 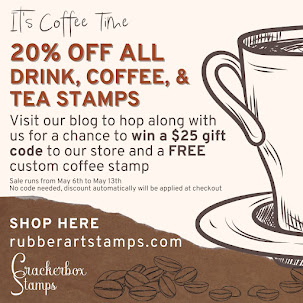