The Back Stories With Darnell and Cornelia - #4 Pierce

May 15, 2019
PIERCE
In a stroke of genius, Frank had chosen Pierce to be the new police mascot
in order to make the public less afraid of the police. They were used to
seeing big German Shepherds as dogs used in police work, but never a dog
like Pierce. 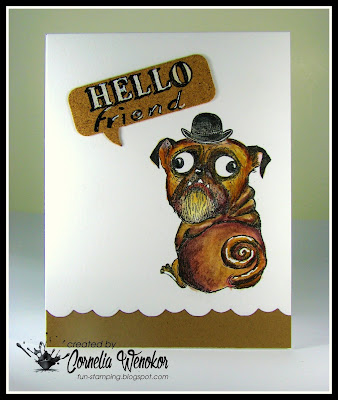 What was so genius is that no one suspected Pierce was actually a formidable secret asset to the department. For instance:

Verna Angerhofer said…
What a fun and delightful design you did for Darnell's tale. I love both of your contributions.
May 15, 2019 at 12:35 PM

January 05, 2022
Hi Everybody,  Some of the products I have used have been provided to me from various companies I design for. Affiliate links may be used in the links provided below. I made this card with some of the older stamps from  Crackerbox Stamps . It is a very simple card. I stamped the  Emu Adele  and colored it with Copics. Stamped the  sentiment  onto black card stock and heat embossed it in white. I wrapped some string around the card. Mounted the sentiment with foam tape. Lastly I added some splatters. The stamps I used: Emu Adele Sniff you first sentiment   I hope you liked this. Thanks for visiting! Happy Stamping! Linking up with: Sisterhood of  Snarky Stampers  - s=snarky
3 comments
Read more 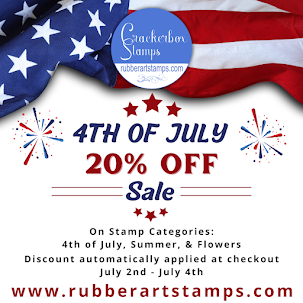