The Back Stories With Darnell and Cornelia - #12 Brian

Brian was excited to have his first real job as a lookout and he wanted to do it right. On the hour, as instructed, he approached the window of the storeroom. He didn't realize it, but the fluorescent box lights emitting greasy yellow light made his soft beige fur glow neon green.

With so much light pouring over his shoulders, Brian had to blink several times before looking out into the night. As he looked across the street to the target house, the hair on his neck stood up. They had been certain the house was vacant! Gil had checked the mailbox for four days straight and assured them the owners were on vacation and the house was empty, but plain as day Brian could clearly see a figure outlined in the window! 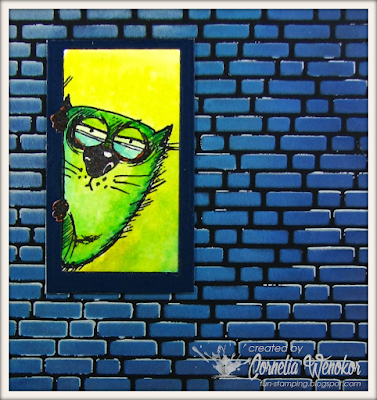 Brian had to let Gil know quickly. He sucked in his breath and shot across the room in one long leap, tail tucked between his legs. He misjudged the distance and slammed into the back wall belly-first. As he painfully slid down the wall like a splattered egg, he reached out his paw and flicked off the light switch.

It was several seconds before Brian's breathing returned to normal and his ribs stop making that snapping noise. He only hoped he was in time. He limped out the door and slithered around to the back of the house. Fortunately the gang had just started to line up. Through the wheezing from his broken ribs, Brian let Gil know what he'd seen.

"Are you positive?" Gil hissed. "If you're wrong and we call this heist off for no reason, you'll have ten feral cats at your door!"

"I'm sure! I'm sure! I saw someone!" Brian declared, eager to be so vital on his first assignment. He watched as the gang was dispersed and then a chill went down his back as Gil shot him the stink eye before disappearing into the shadows.

Brian stopped pulling. So did the shadowy figure.

Brian could feel the blood draining from his face and his shoulders slumped. He let go of the shade and slipped under the table. He flattened his ears and covered his eyes with his paws. Too late he remembered the first rule in The Look Out's Book of Rules:

Never leave the light on behind you when you look out a window at night or you'll see your own reflection looking back at you!

Verna Angerhofer said…
You and Darnell have done it again. Great illustration and story to go with it. Thanks for starting my day off in a fun way. But I feel so sorry for Brian who will now have feral cats at his door.
October 15, 2019 at 10:47 AM

Maria Rodriguez. said…
Hello Cornelia: Sheeesh!! you and Darnell had me in stitches with this story.
As I read it I truly was hoping that poor Brian was correct in his assumption about that figure in the window, I didn't want him to deal with "10 Feral Cats" at his door.
You guys are simply awesome, thank you for these stories, so wonderfully written and illustrated, love them all!!
XO
Maria Rodriguez.
October 15, 2019 at 12:12 PM

Lucille K said…
Another fun story and card, just love your collaborations. You both really should do a children's book, I'd be first in line to buy it. Keep 'em coming :)
October 15, 2019 at 12:19 PM

conil said…
Poor Brian...who made this lame brain a lookout. That said, he does look gorgeous with that bright light behind him. He is one of my favorites.
October 15, 2019 at 12:38 PM 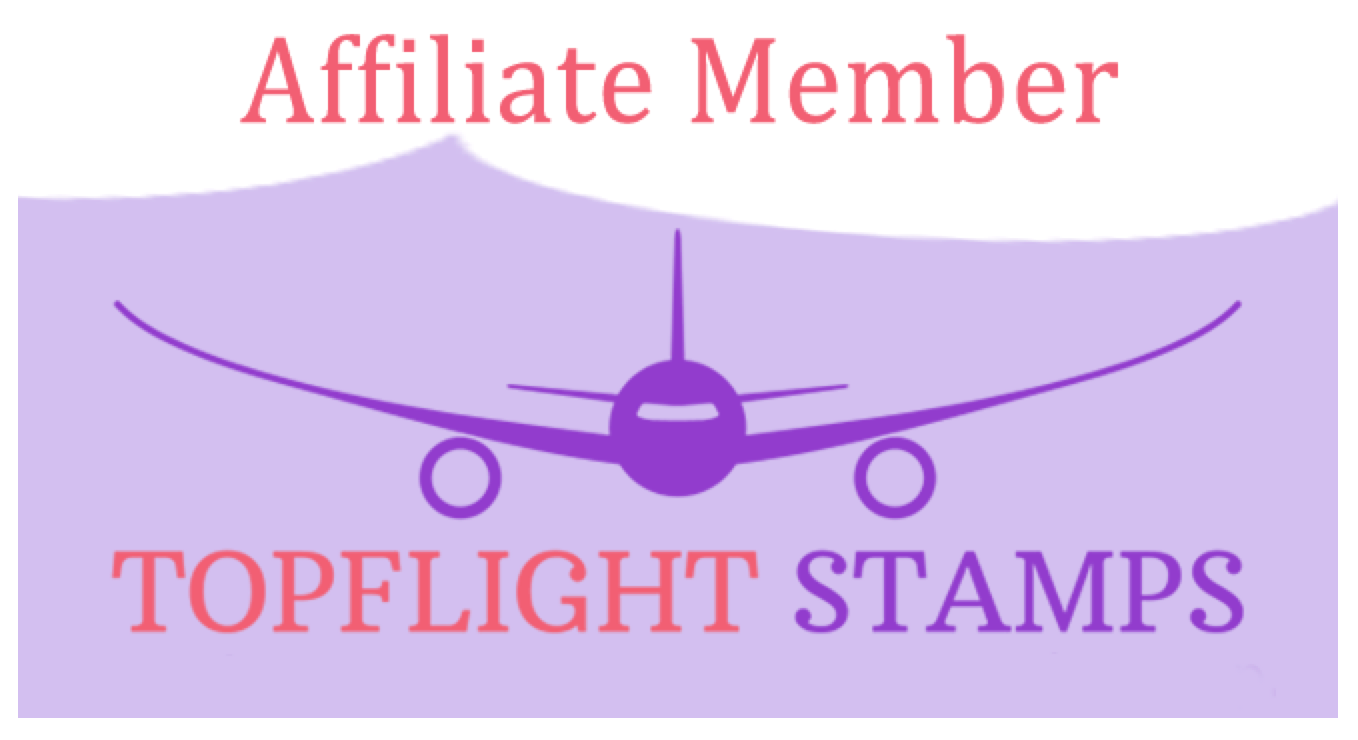 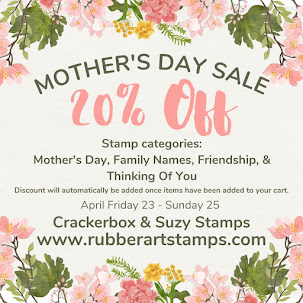